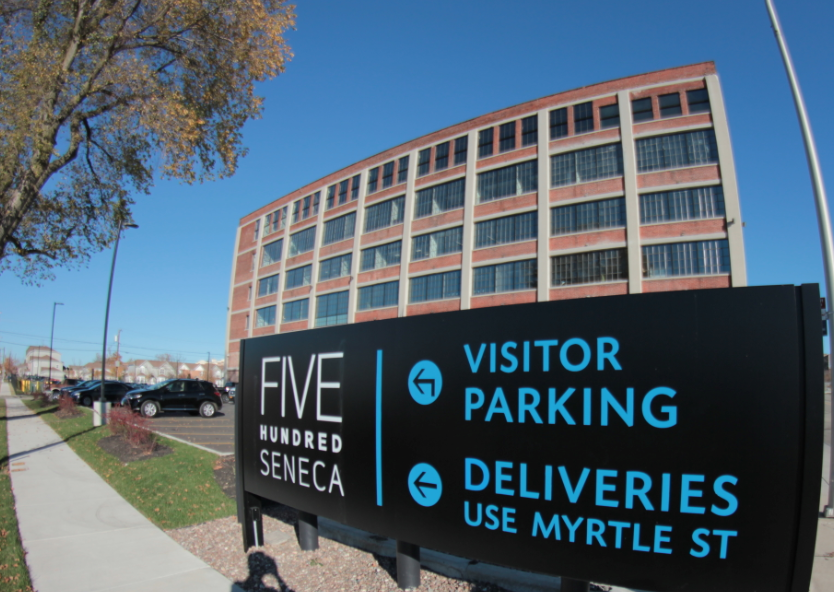 “We have experienced tremendous positive change in our organization over the past year and this relocation will help us improve on efficiency, collaboration, and our ability to attract and retain top talent,” said James A. Mish, chief executive officer of 22nd Century Group. “We have deep roots in Buffalo, and we are very excited to be moving to the up-and-coming Larkinville District, Buffalo’s oldest manufacturing district, to join other organizations that are revitalizing the city’s tech and business community.”

22nd Century Group’s new Buffalo office space is in a state-of-the-art, restored manufacturing facility located at 500 Seneca Street, joining other multinational technology and professional services companies. The new headquarters will accommodate all of the Company’s staff from its current office location in nearby Williamsville and has significant room for expansion.

The Company believes that authorization of its MRTP application by the U.S. Food and Drug Administration (FDA), along with its expected growth in the hemp/cannabis space and a soon-to-be-announced third franchise, will require an expansion of resources and space. 22nd Century Group will move to its new headquarters in March 2021.

Learn more at xxiicentury.com, on Twitter @_xxiicentury and on LinkedIn.