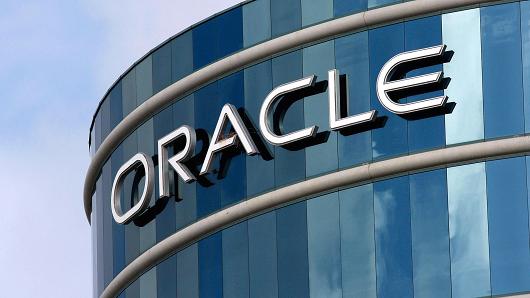 Oracle is seeking two software developers for its new Buffalo office in the 500 Seneca Building, the company’s first public recognition of its presence here.

In December, the international software firm occupied an approximately 5,000-square-foot office in the former warehouse, which was recently renovated by Savarino Cos. and FFZ Holdings. But it has remained tight-lipped about its presence here, declining comment on several previous stories in other publications and again for this one.

It’s not Oracle’s first presence in Buffalo, as it purchased MICROS Systems in 2014 to boost its hotels, food and beverage and retail segments. Oracle continued to run the local MICROS office on Michigan Avenue following the acquisition.

The new job postings say the company is seeking developers to join its public cloud development team, described as “one of the biggest initiatives in the history of Oracle.”

The company is specifically seeking experienced engineers with expertise in the Java programming language who can take an active role in building Oracle infrastructure-as-a-service products.

“Join a growing and dynamic team to develop and test our next-generation cloud storage service,” the job postings read. ” The Oracle Public Cloud team is developing a new web-scale infrastructure-as-a-service offering, focused on cloud storage. Our systems move a huge amount of data. The ideal candidate has experience working with complex, distributed software systems and pushing those systems beyond their limits.”

The posting continues: “We are a new and small product development team that has a start-up feel, but with the stability Oracle gives.”