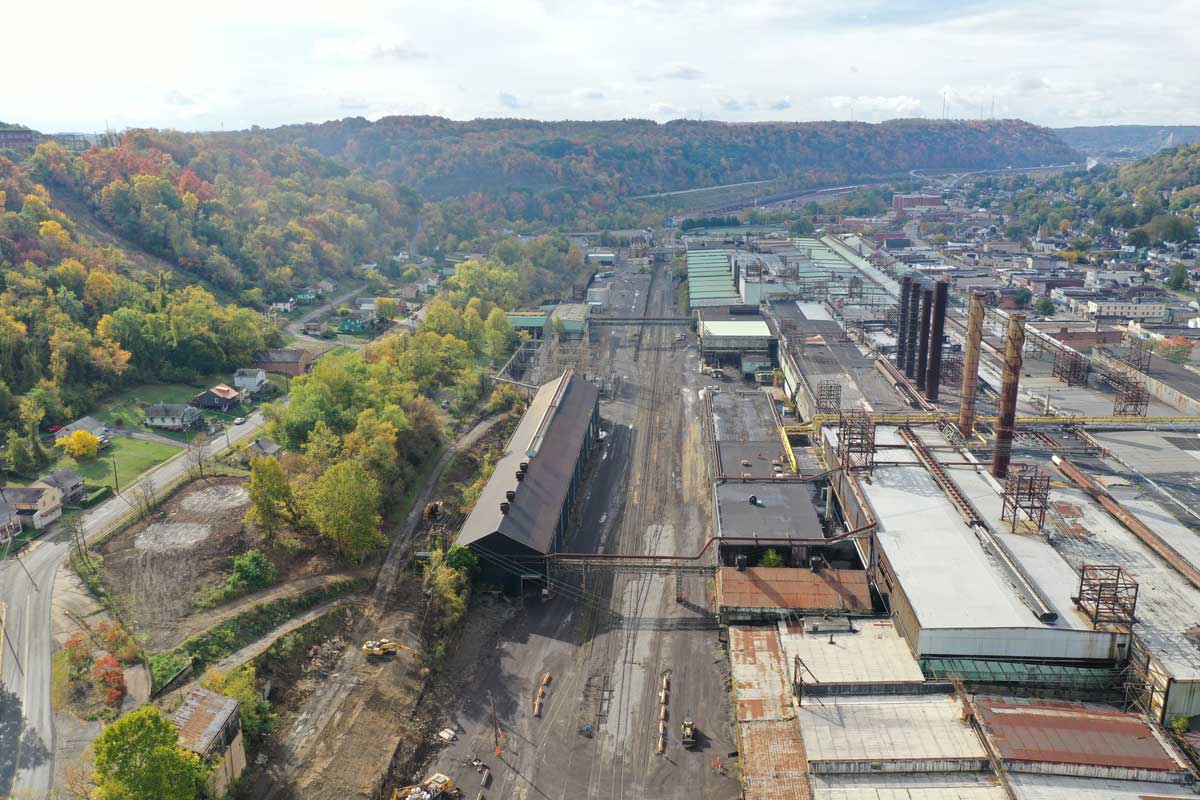 WEIRTON, W.Va. (WTRF) A multi-million dollar investment could lead to billions at the Weirton Frontier Crossings.

Many are calling Form Energy’s announcement a catalyst for much more business in the Northern Panhandle.

After a search of 500 sites in 16 states, Form Energy ultimately decided to set up shop in Weirton.

With the West Virginia Economic Development Authority allocating $75 million of incentives for the company, it’s going to catalyze an additional $3.5 billion of private investment on the site.

“All of these prospects in energy, chemical value-added metals, transportation, logistics, and next generation industries, those companies are looking for landing spots, and now that someone like Form Energy has chosen this site, picked us out of 16 states, it’s actually going to make other prospects more interested in this site and it makes our site really feel like a secure investment. – Patrick Ford – Director of External Affairs and Business Development, Frontier Group of Companies

Ford says one of the things many people might not know is that West Virginia has always been able to do more with less.

He says this incentive package is actually small when looking at others that are offered to companies throughout the country.

“The typical threshold is maybe leveraging three dollars for every public dollar that they might receive in an insensitive. In a state of West Virginia in general, and in the Northern Panhandle in particular we can do 300% more with our public dollars then any other state in the United States.” – Patrick Ford – Director of External Affairs and Business Development, Frontier Group of Companies

“What makes this story and narrative so special to us, is that iron has always been part of this site, in the production of steel and when you take a look at what they’re actually doing today, that same core element that was really the catalyst for the economic prosperity of this community, almost 80 or 90 years ago it is now the key element that is breathing life back into the same site that will put us on a trajectory to secure our future for future generations.” – Patrick Ford – Director of External Affairs and Business Development, Frontier Group of Companies

Ford says this was a collaborative effort with the governor and state and local officials to put up initial capital investment to bring infrastructure to the site to attract a company like Form Energy.