Form Energy seen as catalyst for future development in Weirton 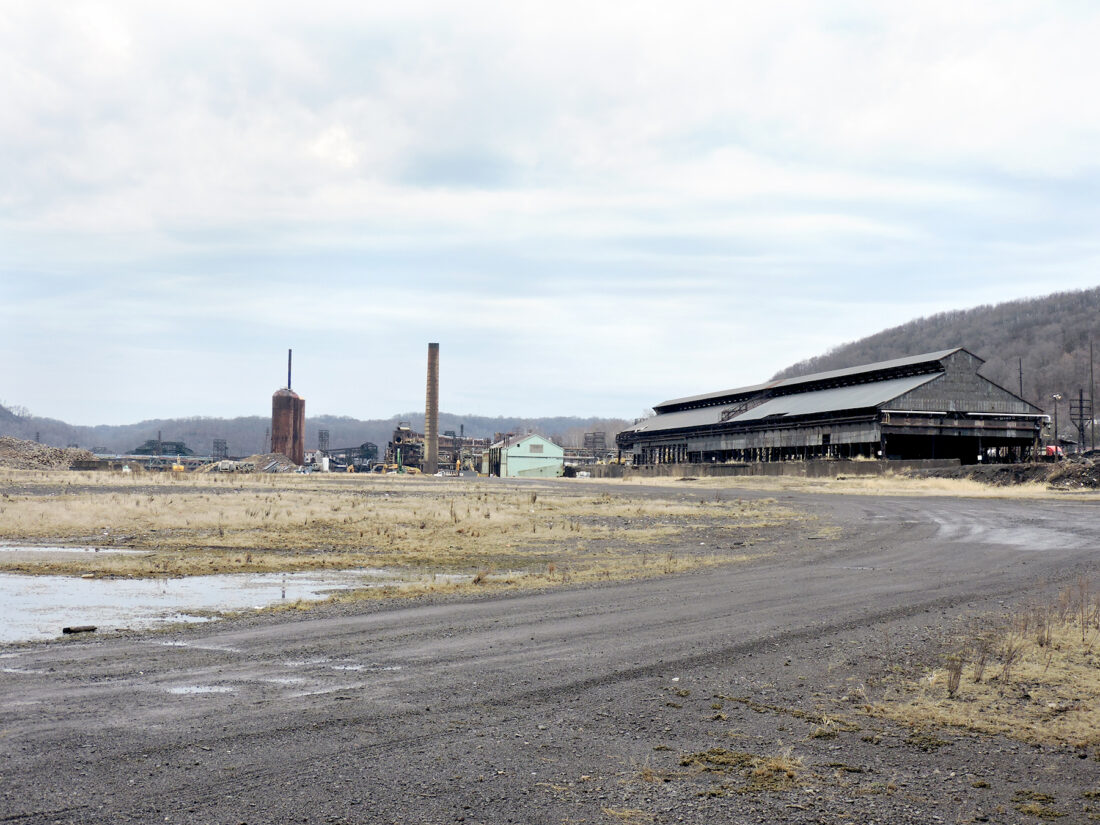 WEIRTON — The announcement, last week, of Form Energy’s intentions to build a new battery manufacturing facility on a portion of the Weirton Frontier Crossings development is seen as the spark needed to energize future growth in the industrial park.

According to officials with the Frontier Group of Companies, none of it would have been possible without solid partnerships and willing investments on the local, state and federal levels.

“Everything that we knew would be required to get us to this announcement has played out,” explained Patrick Ford, director of external affairs and economic development for the Frontier Group.

State officials joined representatives of Massachusetts-based Form Energy on Dec. 22 to announce the company’s plans to construct its first iron-air battery manufacturing facility, and the creation of approximately 750 jobs.

Form Energy selected the 55-acre site in Weirton, part of property once home to Weirton Steel Corp., from 500 potential locations in 16 states. Ford said much of the decision was the result of Form seeing a willingness to put “skin in the game” by the Frontier Group, the City of Weirton, the Business Development Corp. of the Northern Panhandle, the Brooke-Hancock-Jefferson Metropolitan Planning Commission, the State of West Virginia and members of Congress, including U.S. Sen. Shelley Moore Capito, U.S. Sen. Joe Manchin and former U.S. Rep. David McKinley.

“That sends a clear signal,” Ford said of Form Energy and other potential companies looking at the region. “That now resonates with them.”

However, the potential for development and job creation hasn’t lessened criticisms, Ford said, including from some national publications and think tanks who have expressed concerns over the high dollar figures being provided by the government.

The Frontier Group itself has invested more than $90 million of capital for the redevelopment of the 1,100 acres of former steel-making land, with $4 million in Congressionally Directed Spending announced last year, as well as various state Industrial Access Road Program grants, to assist with the development of an industrial access road through the property. The City of Weirton is in the midst of projects to expand the capacities of its water and sanitary treatment systems, some of the funding for which also was provided by the federal government. State officials have noted the Form Energy project represents a total $760 million investment. The state also will retain ownership of the land and buildings as part of the project as a backstop to guarantee its portion of the investment.

Ford says those dollars will see a major return, based on past projects and future projections, noting estimates of being able to leverage 300 percent more than other parts of the country.

“West Virginia, in general, and the City of Weirton and Northern Panhandle, in particular, are more prudent and more frugal with their public dollars than any other state,” Ford said, explaining estimates often show a return of between $3 and $10 for every $1 of federal funds in other areas of the country. “We’ve been able to leverage up to $35 private dollars for every dollar from the federal government.”

Following the Form Energy announcement, Ford said the group has been fielding an increasing number of calls from prospective businesses looking to potentially call the Weirton area home.

“Our work has actually accelerated, and interest in the property has accelerated,” Ford said.

While not going into details on those prospects, he said it is possible to see approximately 3,000 jobs and $3.5 billion in private investment as a result of those interests.

According to previous comments from BDC Executive Director Marvin Six, Form Energy’s initial focus will be on the refurbishment of the former Weirton Steel open hearth area, with additional buildings to come later.

The company also is anticipated to be the first to be served by the industrial access road, which officials hope to begin construction on sometime this year.

The site will provide Form Energy with transportation options via highway, rail and barge.

Form Energy has indicated their proprietary iron-air batteries can deliver electricity more efficiently than standard lithium-ion batteries, with a focus on multi-day storage capacities to assist with challenges within the U.S. electricity grid.