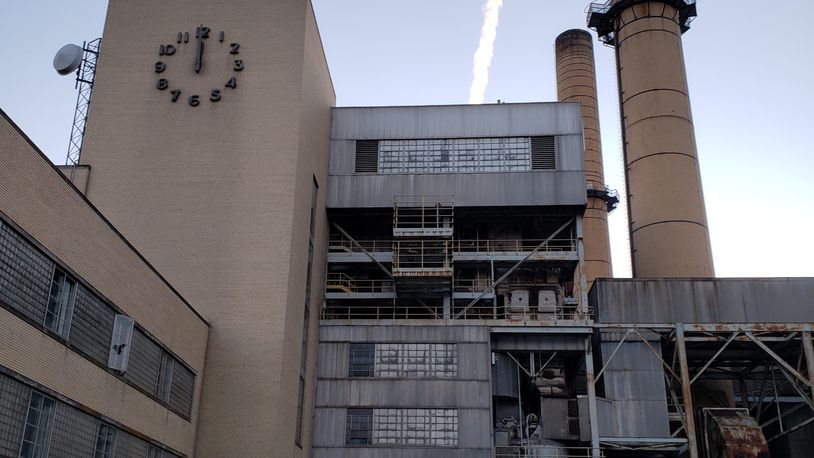 A market study commissioned by the New York company redeveloping the former O.H. Hutchings power plant in Miamisburg recommends transforming the site into residences and a recreation complex, an executive for the developer said Tuesday.

“The highest and best use for that site is going to be primarily residential and destination recreation,” said Pat Ford, business development director for Buffalo, N.Y.-based Frontier Industrial.

He did not have an exact count for new residences, but Frontier envisions a variety of recreational uses with “accessory commercial uses” that would fit with the two identified primary uses.

Ford said his company is now wrapping up asbestos removal at the former coal-fired power plant off Chautauqua Road west of the Great Miami River. 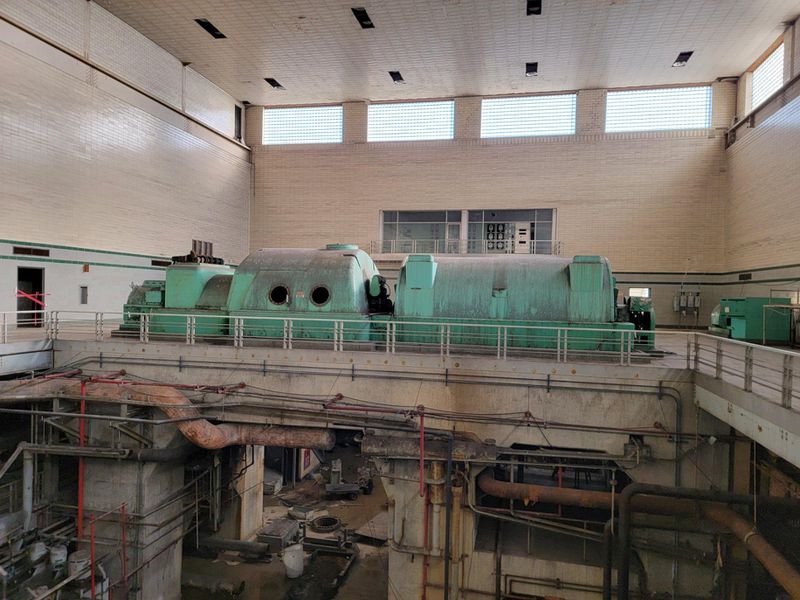 Frontier describes itself as a “world-class, comprehensive, industrial contractor offering a wide range of demolition and redevelopment services.”

“We really believe this is one of Montgomery County’s greatest treasures,” Ford told the Dayton Daily News last year. “I mean, the architectural details and this art-deco design are priceless.”

Today, Frontier is removing plant fixtures that won’t have a future use. The firm has also engaged an architect and an environmental engineer who will design the removal of a nearby dam.

Detailed plans and concept drawings should be ready shortly, he said. 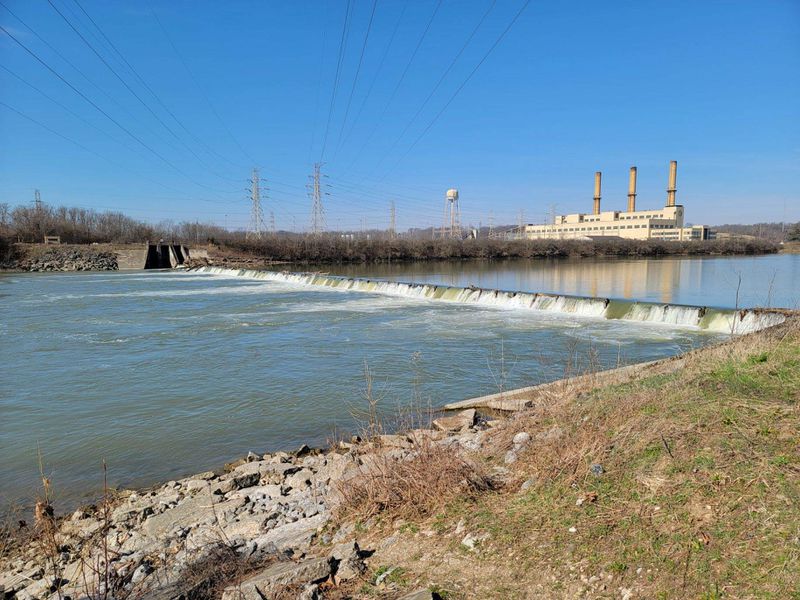 “It has actually been developing real well,” Ford said.

The company’s goal is to have the site “dressed down” in 18 months, with remediation complete and the removal of parts that will no longer be needed, such as boilers and heaters or equipment that once contributed to power generation.

Frontier controls over 200 acres at the site, which the former Dayton Power & Light — now AES Ohio — closed in May 2013.

The Dayton Daily News reported in 2012 that the station faced significant costs in adapting to then-newer U.S. Environmental Protection Agency regulations to reduce mercury and other heavy metals in smokestack emissions.

The Hutchings plant dated to the late 1940s and was considered the only local DP&L plant that could not meet EPA regulations.

Meanwhile, a road project may improve access to the site.

The improvements would boost the safety of Miamisburg-Springboro Pike and Benner Road and open access from the I-75 Austin interchange to the Mound Business Park, encouraging more economic development in the area, Steven Stanley, executive director of Montgomery County Transportation Improvement District, said in a letter of support for the project.