Hit enter to search or ESC to close
News & UpdatesUncategorized 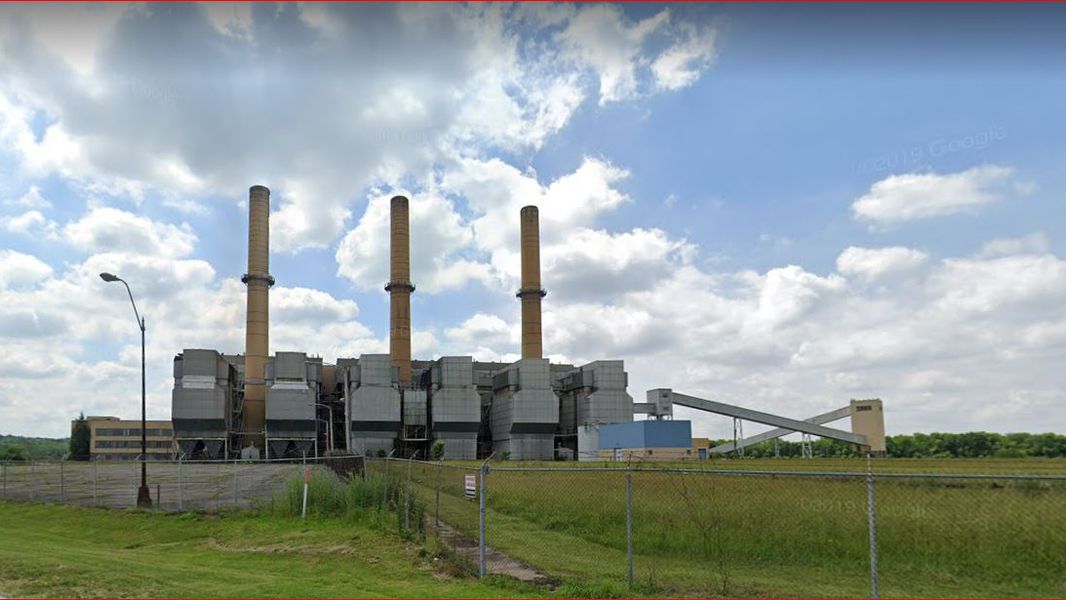 Dayton Power & Light has sold former power station property off the Great Miami River in Miamisburg for just over $866,000 to a New York redeveloper of industrial properties.

A DP&L spokeswoman, Mary Ann Kabel, said the property was sold to Frontier Industrial Corp. She referred questions to Frontier and declined to say whether the sale is contingent on further environmental remediation at the site.

“We’re in compliance for the sale,” Kabel said Tuesday.

In June, Frontier took over about 2,500 acres of a shuttered American Electric power plant in Conesville, Ohio, near Coshocton. According to a report in the Coshocton Tribune, the objective there is to develop a “Conesville Industrial Park.”

Demolition of structures and remediation of land in Conesville will take about seven years, that newspaper reported.

In Miamisburg, online maps still identify the area near the local site as “Hutchins Station Reservoir.” DP&L closed what was then the O.H. Hutchings Generating Station in Miamisburg along the river in May 2013.

The Dayton Daily News reported in 2012 that the station faced significant costs in adapting to then-newer U.S. Environmental Protection Agency regulations to reduce mercury and other heavy metals in smokestack emissions. Hutchings dated to the late 1940s and was considered the only local DP&L plant that could not meet the new EPA regulations, it was reported at the time.

Many utilities then were closing older generation facilities because it was cost-prohibitive to meet standards. Before it was closed, the six coal-fired units at Hutchings provided about 360 megawatts of electricity, and the plant at one time employed about 50 people.

Several parcels are included in the sale, including about 1.5 acres at “9797 S. Dixie Drive,” a parcel of 3.5 acres and another of 2.2 acres also off South Dixie, just over 3 acres off Chautauqua Road and about 1.4 acres off Dayton-Cincinnati Pike.

The site is generally in the area of where Shepard Road meets Dayton-Cincinnati Pike. Chautauqua Road runs east-west across the river from Dayton-Cincinnati just north of that intersection. County records give Jan. 8 as the sale date.