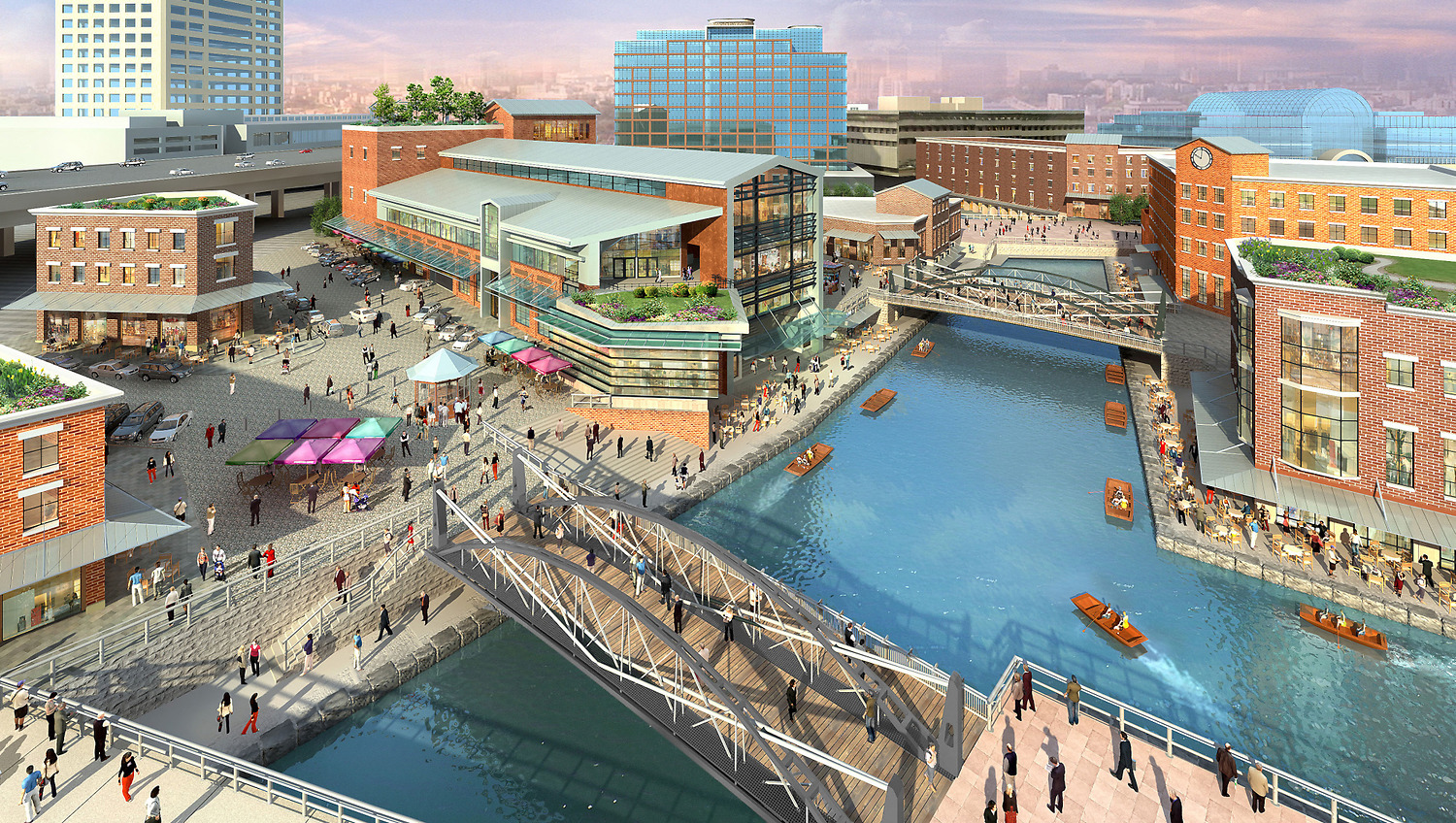 Among the influx of construction cranes and bulldozers along Buffalo’s waterfront, local leaders continue to focus on its future, including the proposed takeover of the Outer Harbor property by Erie Canal Harbor Development Corp. and the City of Buffalo.

The nearly 400-acre Outer Harbor property, nestled between Fuhrmann Boulevard and Lake Erie, will be the focus of the next phase of waterfront developments.

All panelists agreed that after years of talking and false starts, waterfront development is taking hold.

“I think that it is a new day, a new horizon,” Slater said.

Gioia said while three main issues remain, including the cost of remediating the Outer Harbor, he hopes a formal transfer of the land from the Niagara Frontier Transportation Authority to ECHDC and Buffalo will happen soon. Environmental issues, including cleanup costs, could be resolved within the next month.

“It will happen, but the timing is a little uncertain because of the environmental issues,” Gioia said.

Public access will be a key portion of the Outer Harbor, Gioia stressed.

“We’re convinced that a lot of the land will be available to everyone,” he said. “We’re not about putting a Walmart or Kmart on the waterfront.”