Hulking coal plants coming down across the Pittsburgh region, destined for new life 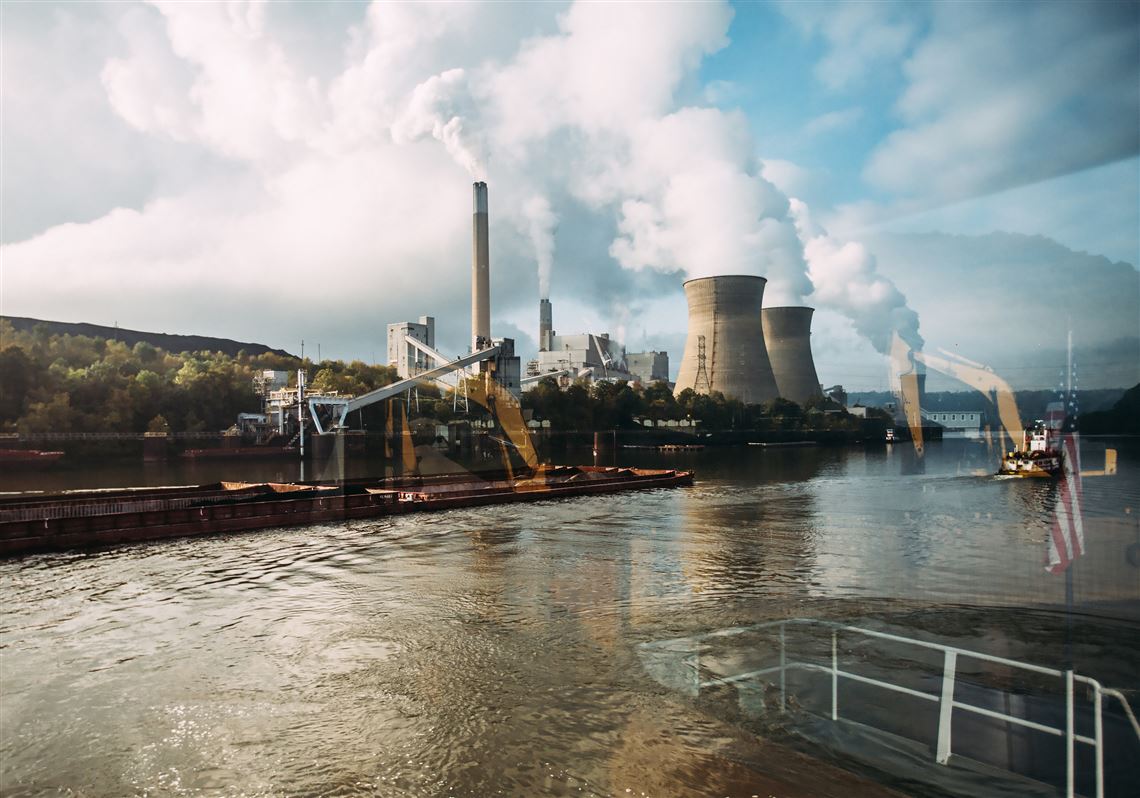 The remnants of old coal power stations scattered across southwestern Pennsylvania will come crashing down over the next few years as remediations and redevelopments pick up steam.

The Bruce Mansfield power station in Shippingport, Hatfield’s Ferry in Greene County, Cheswick in Allegheny County and Elrama in Washington County are headed for some kind of rebirth, with three out of four purchased by liability transfer companies.

The latest deal involves Bruce Mansfield, once the largest operating coal plant in Pennsylvania. Its three units in Beaver County stopped producing power in 2019. Earlier this month, owner Energy Harbor sold the property to the Frontier Group of Companies, Buffalo-based redevelopment firm that has a soft spot for abandoned coal plants in Appalachia.

It is not alone. Within the past few years, companies like Frontier have picked up assets that utilities and energy companies have been trying to get off their books for years. Kentucky-based Charah Solutions announced it was buying the 52-year-old Cheswick power plant in Springdale three months before the facility stopped operating in March.

Others sat idle much longer. The Elrama coal power plant shut down in 2012 but was only picked up for redevelopment in March 2021 when it was acquired by Trogon Development, a subsidiary of Missouri-based Commercial Liability Partners. In 2018, Commercial bought the shuttered Koppers chemical plant in Clairton, demolished it and resold the property to U.S. Steel in March 2021. 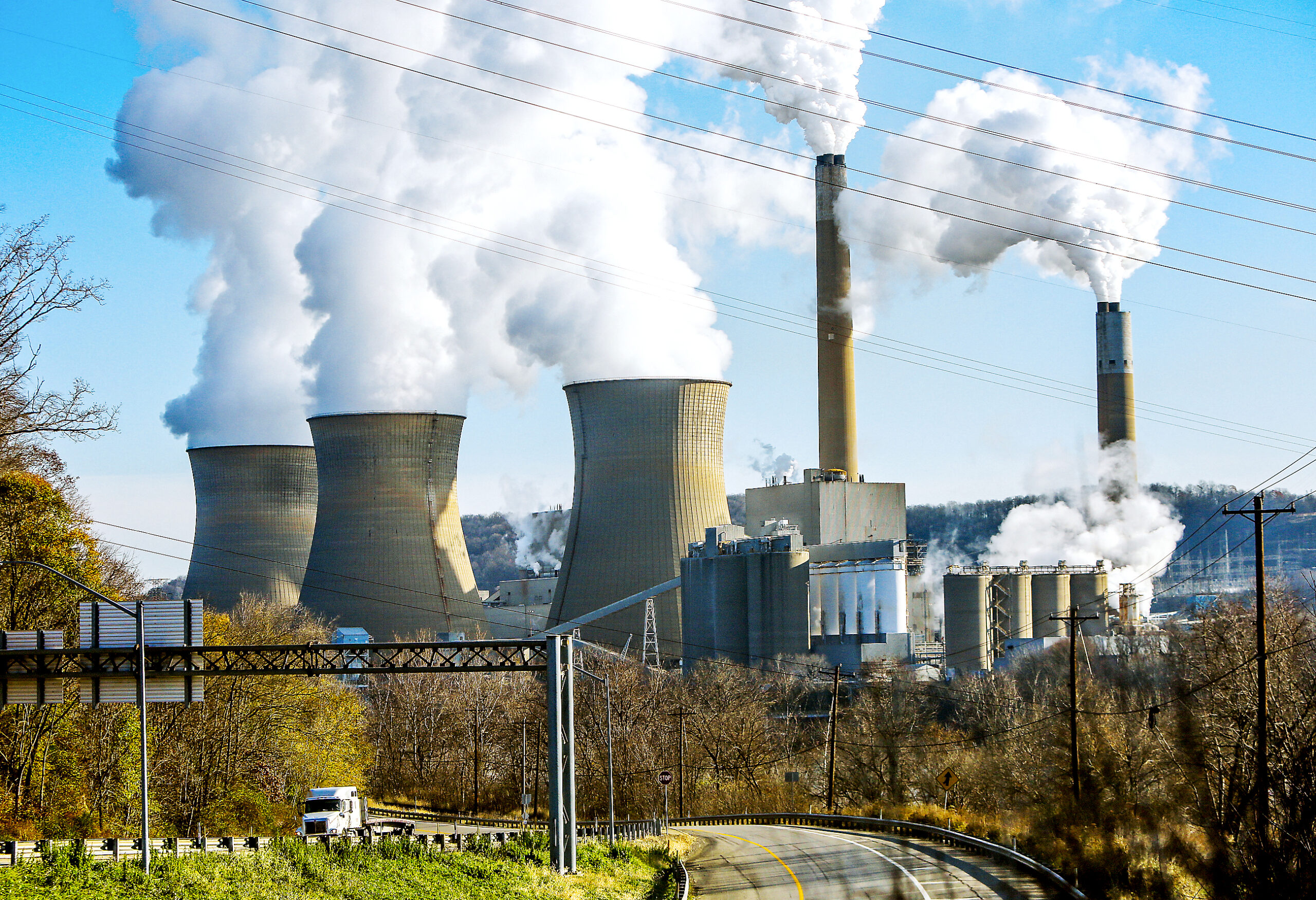 “There’s this pent up demand for industrial development in this region,” said Pat Ford, business development director for Frontier. Old coal plants tend to be in strong markets, sited along bodies of water with rail and barge access. Critically, they also have substations and access to the electrical grid and, in this region, to natural gas pipelines.

Yet some coal plants, such as FirstEnergy’s Hatfield’s Ferry and the smaller Mitchell power plant in Washington County, both mothballed for nearly a decade, have not attracted buyers.

“Ultimately, redeveloping a brownfield is not an easy task,” the Pennsylvania Department of Community and Economic Development said in a recent e-mail. “It requires knowledge of how to deal with environmental liability and a patient approach to getting the site ‘pad ready’ for building new structures. It will often take even longer when there is a power plant structure that needs to be carefully deconstructed.”

Three of the four are being redeveloped.

The site of the former Sunbury Generation coal plant in Shamokin Dam, which ran from 1953 until 2014, now hosts a new natural gas power plant and a medical marijuana growing operation. 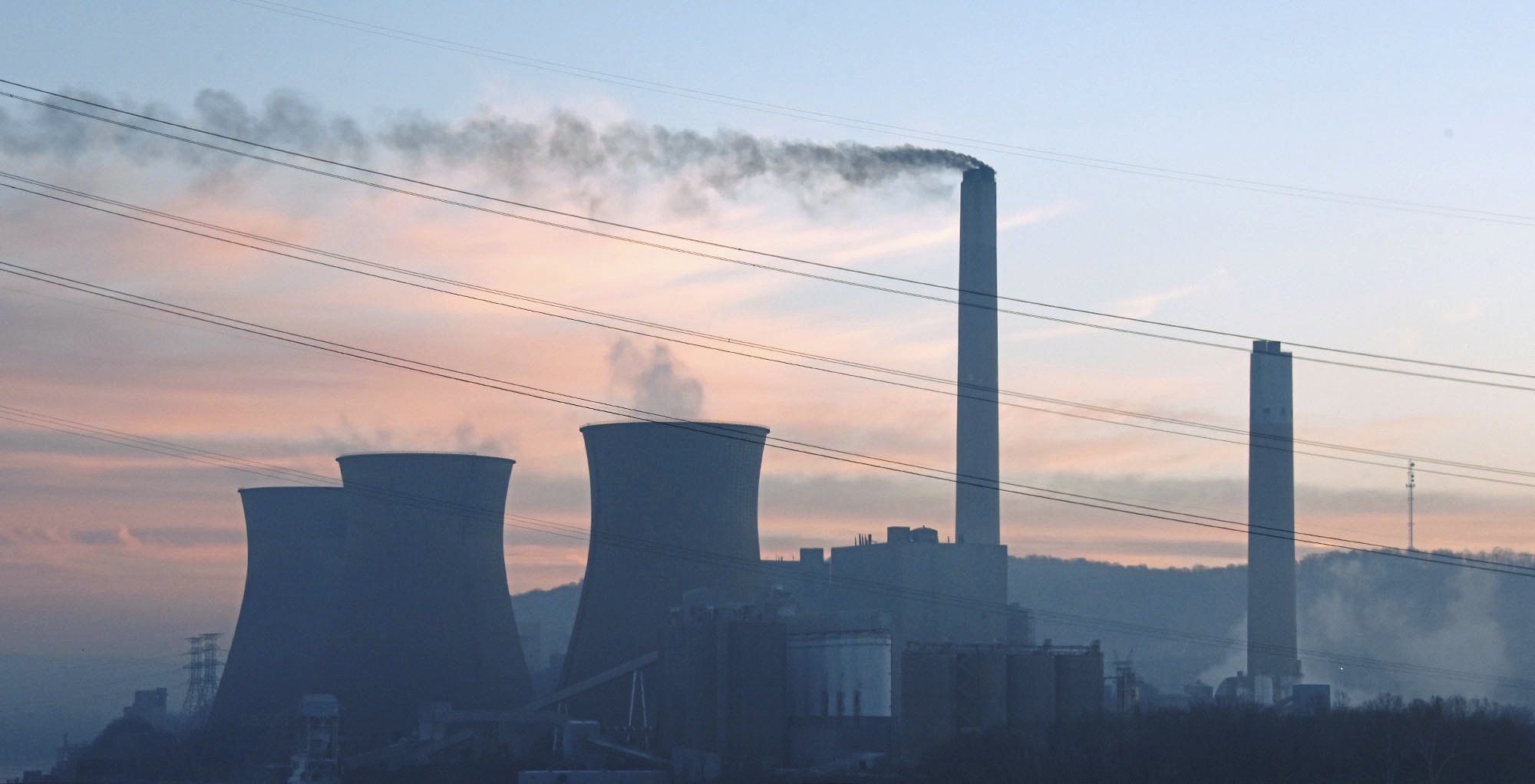 Another was the Cromby power station in Chester County. The plant was acquired by 98six°, a redevelopment firm out of Connecticut in 2019. Work on the site is continuing, according to the company’s website, with future plans for “light industrial and renewable energy applications, catering to energy storage, data processing and vertical agriculture in addition to possible residential use.”

Bruce Mansfield, the third site to get its own playbook, was just sold to Frontier for an undisclosed price. It’s not yet known what it will become.

“The end use is a process,” Mr. Ford said. “We don’t acquire these with a preconceived notion of what the sites are going to look like.”

Remediation and redevelopment tend to take between two and three years, Mr. Ford said, and will begin with a public engagement process.

Mr. Ford said Frontier will seek to insert itself into the local economic development landscape, its chambers of commerce, its rotary clubs, and would want take part in coming up with a master plan for the region that includes its development — whatever that ends up being.

The Mitchell power plant, which closed in 2013, hasn’t had that level of interest.

Jeff Kotula, president of the Washington County Chamber of Commerce, called it a “challenging” site, in part because it is so close to residential housing. “Since the release of the playbook, we have worked with state and federal agencies to market the site but it will take a unique combination of resources and motivation to undertake the site’s revitalization,” he said.

Meanwhile, the much larger Hatfield’s Ferry power station, attracted some interest over the last decade but the vision was never realized. 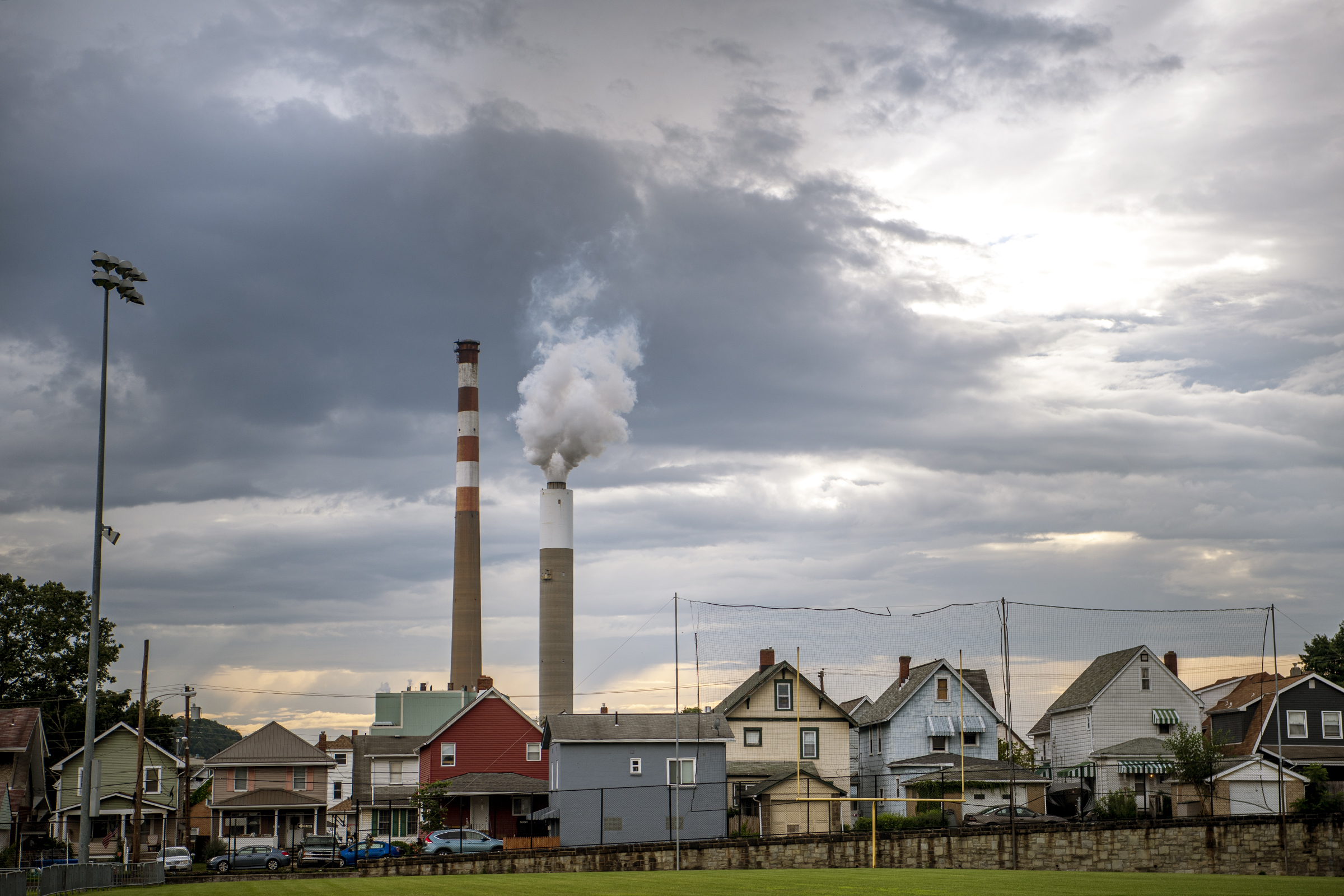 FirstEnergy sold a small portion of the property to APV Renaissance, a subsidiary of New Jersey-based American Power Ventures, which proposed building a 1,000 megawatt natural gas power plant on the site of the old coal laydown yard. The project got the necessary environmental permits from the state but the plan ultimately fell through.

This spring, FirstEnergy began work to demolish the plant which will continue into 2024, according to company spokesman Todd Meyers.

The company has “no future plans” for the site.

“Once demolition is complete, the site will be maintained primarily as an open, grassy area until its future use is determined,” he said.

Mr. Meyers said removal of the power station will “set the stage for the property to return to economic productivity. Level, vacant tracts of land with barge access along navigable rivers are a rarity in southwestern Pennsylvania.”

It will also eliminate a risk to the public, he said, as the former coal plant has had “numerous break-ins and thefts” over its years of dormancy.