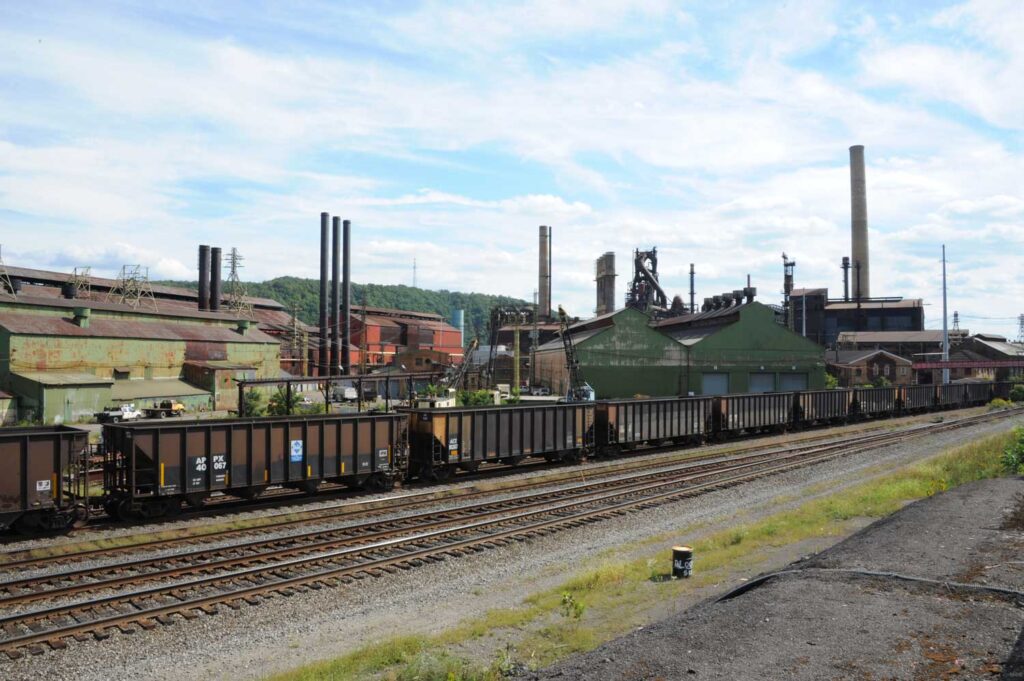 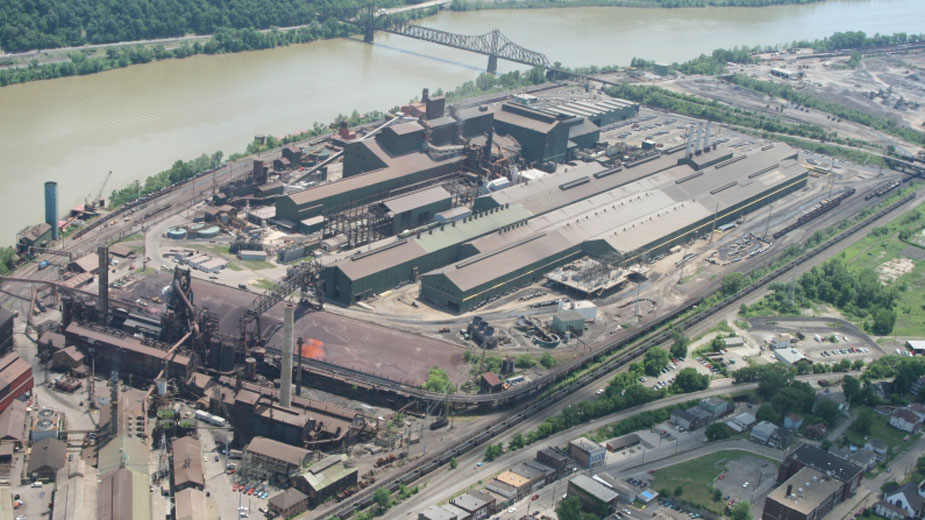 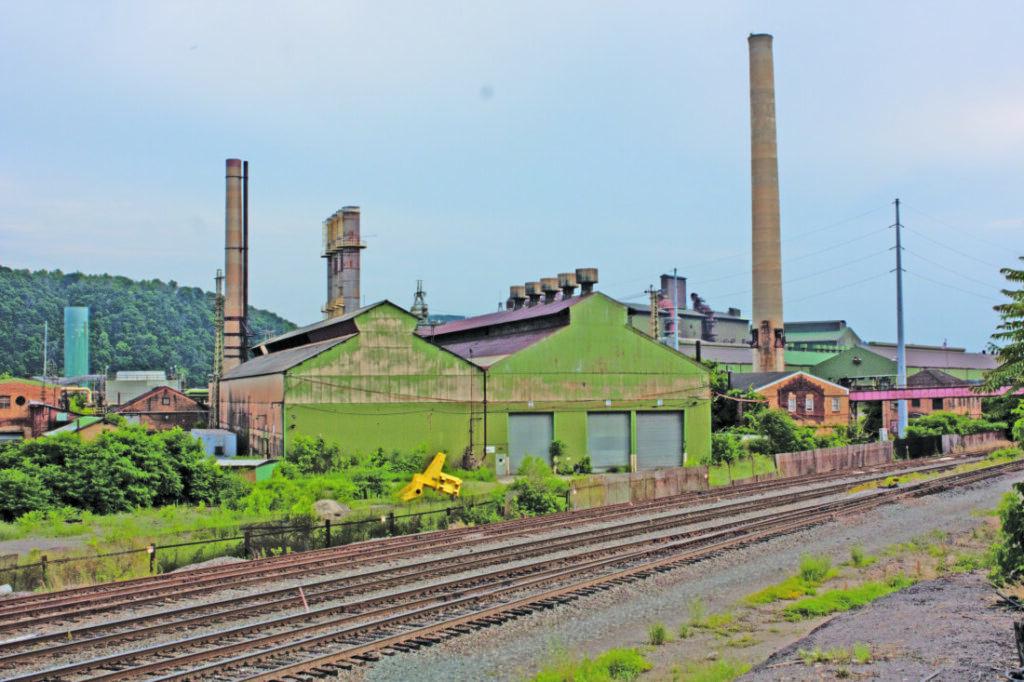 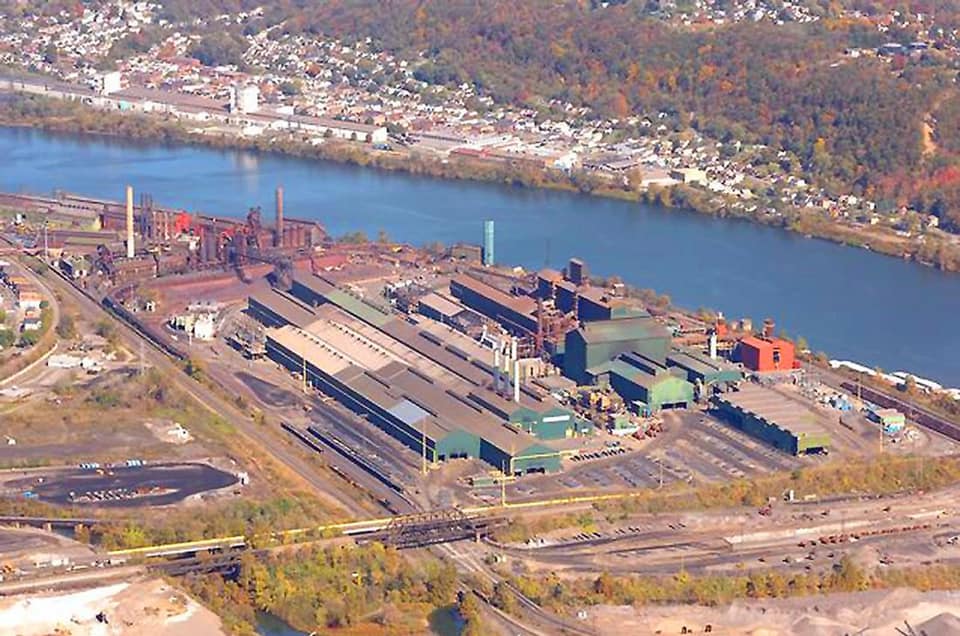 In 2011, The Frontier Group of Companies acquired this former steel mill at a price tag of $20,000,000. After siting idle for a few years, Mingo Junction was able to once again see a light at the end of the tunnel to bring industry back to town. This project involved the adaptive reuse of the existing electric arc furnaces, the 80” hot strip steel, BOF, and caster. The 5 blast furnaces were demolished, and the facility was revitalized as a steel producing facility once again. 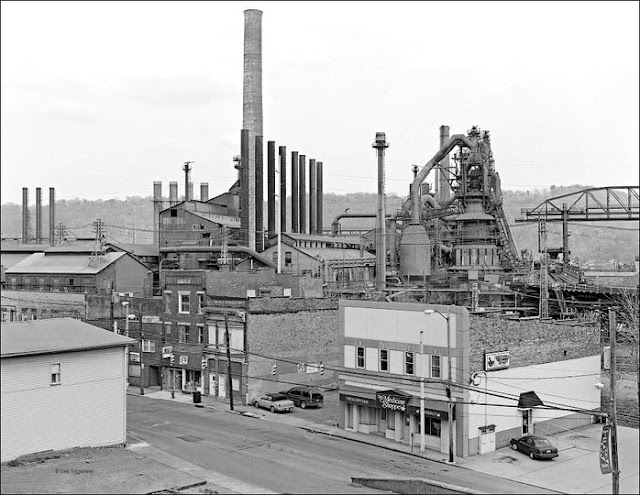 MJSW was one of the largest steel producers between Wheeling, WV and Pittsburgh, PA, supplying the steel needed for infrastructure and war efforts. Originally an iron plant, MJSW grew to produce over 1,300,000 tons of new steel each year.

In addition to being a steel producing mogul, MJSW is also known to many by its appearance in the 1978 film The Deer Hunter, starring Robert DeNiro.

The Mingo Steel Mill is open for business

This story was originally featured on WTOV-9 Fox on February 25, 2017 and was written by…
Mingo Junction Steel Works

Additional Coverage of Frontier Group Purchase of Land from ArcelorMittal

Hundreds of acres of land spanning two local counties are under new ownership, and it…