With proximity to Columbus, OH and Charleston, WV, NHIP offers enormous potential for transloading and shipping product between respective heavy populated areas. The site is served by CSX rail, private river front and mooring cells, and has close proximity to an interstate highway. There is no shortage of power supply at this location with substations ranging from 138 up to 765 kV, some of the largest transmission power in the country. NHIP has a rich history and will become one of the most sought after locations across the country for development. 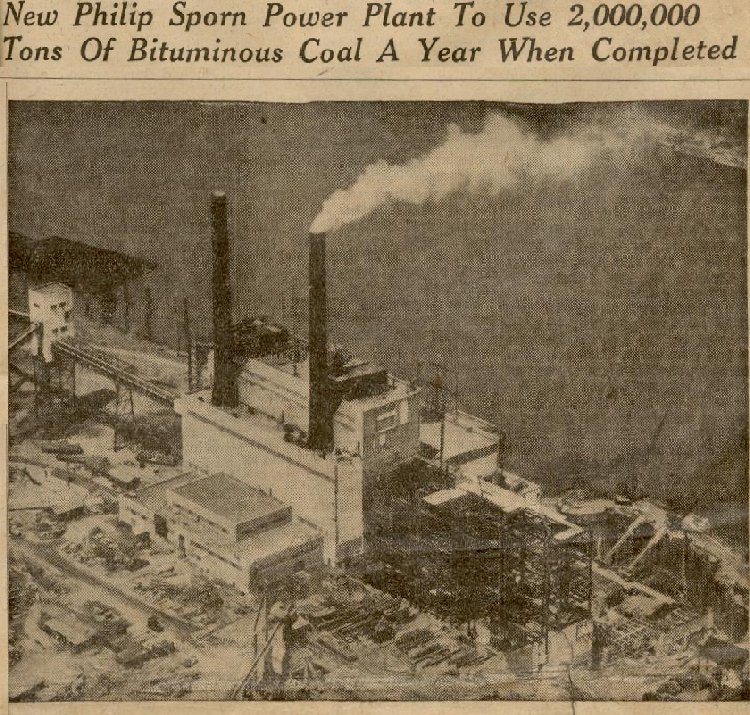 The Philip Sporn Plant was the first coal-fired generating station to achieve a heat rate of less than 10,000 British thermal units per kilowatt-hour. Historically, since the 1950’s, AEP System plants have been among the nation’s leaders in this measure of generating efficiency.

On May 22, 1947, Philip Sporn became the fourth President in AEP’s history, as well as President of its seven operating companies and other subsidiaries, providing electric service in seven east-central states from Michigan to Virginia. He retired as President, at age sixty-five, on November 30, 1961, but remained as a Director until 1968. The power plant was named after Sporn, a world-renowned mogul in the electric power industry. He died of an unexpected heart attack on January 23, 1978. 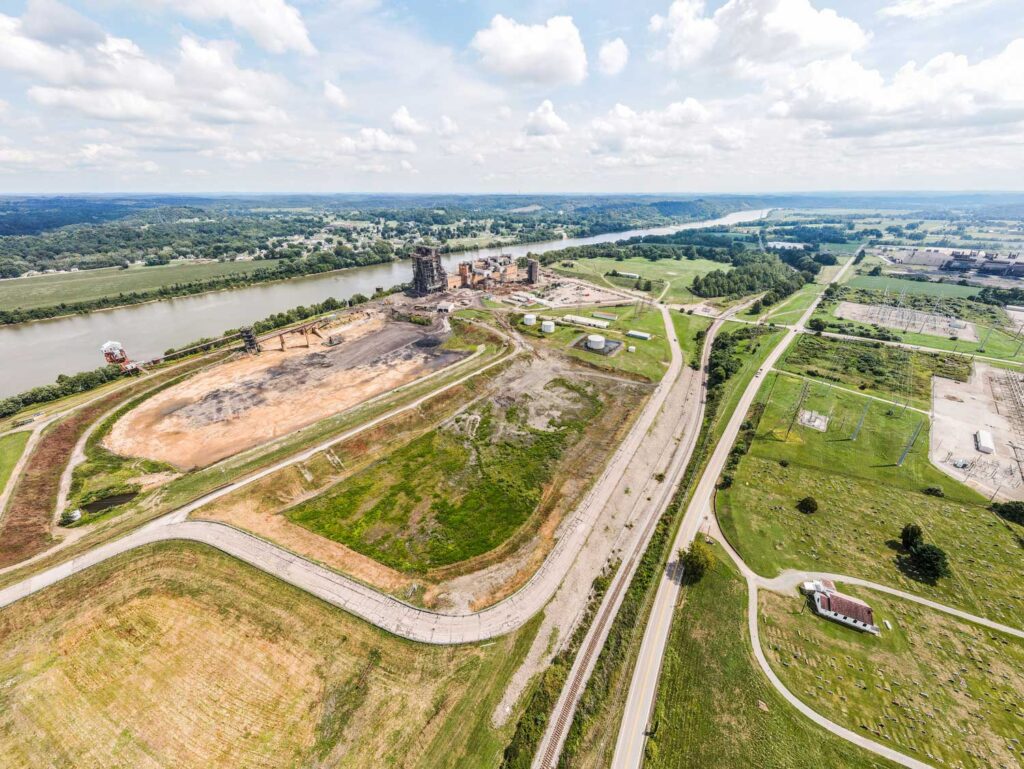 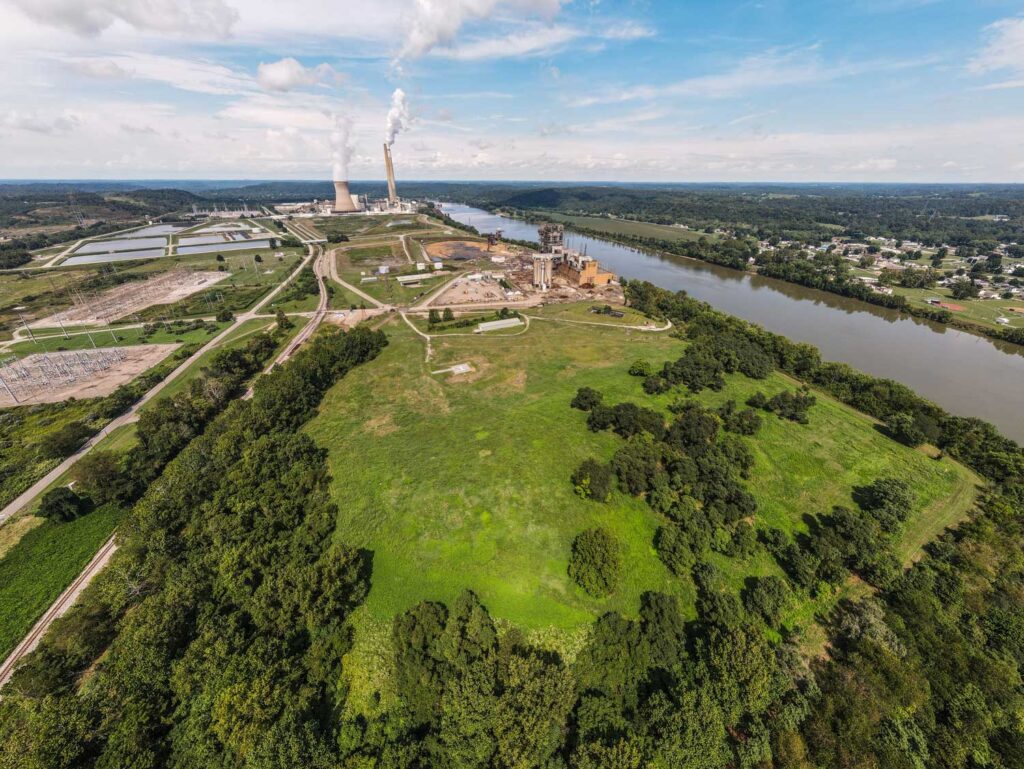 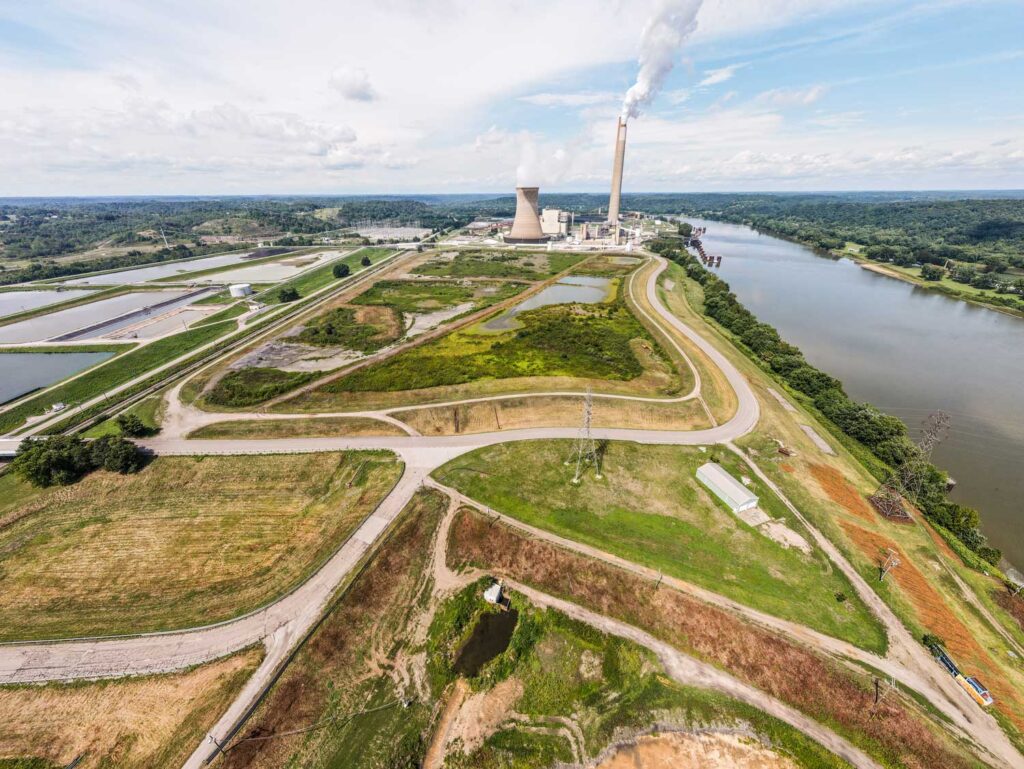 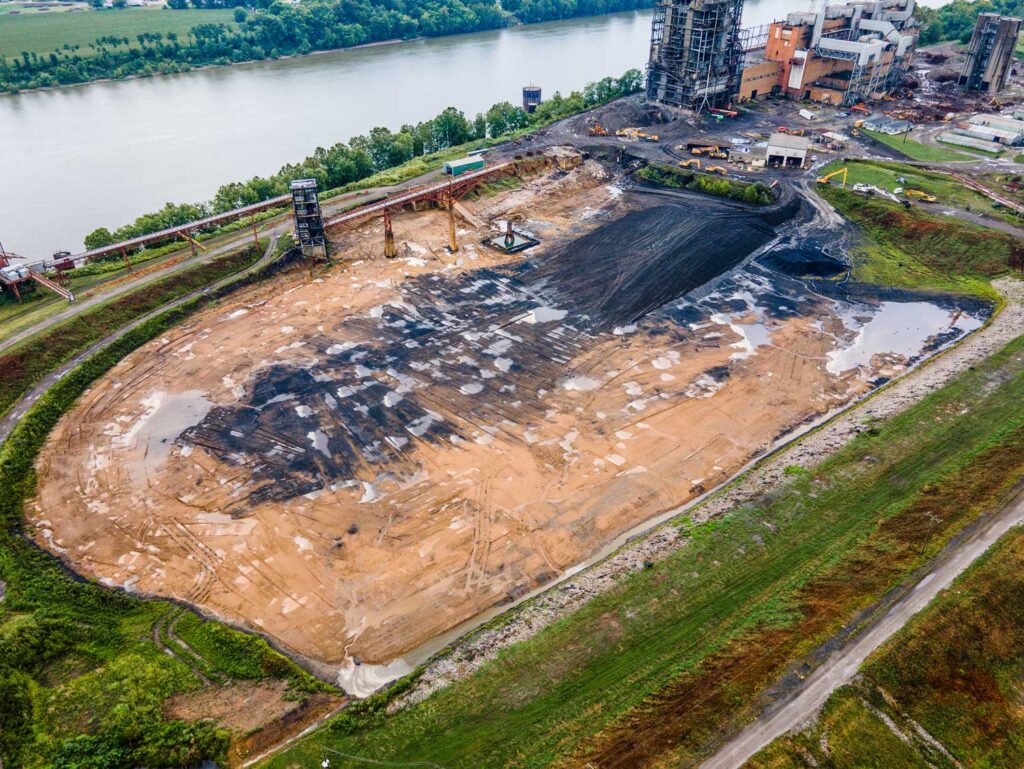 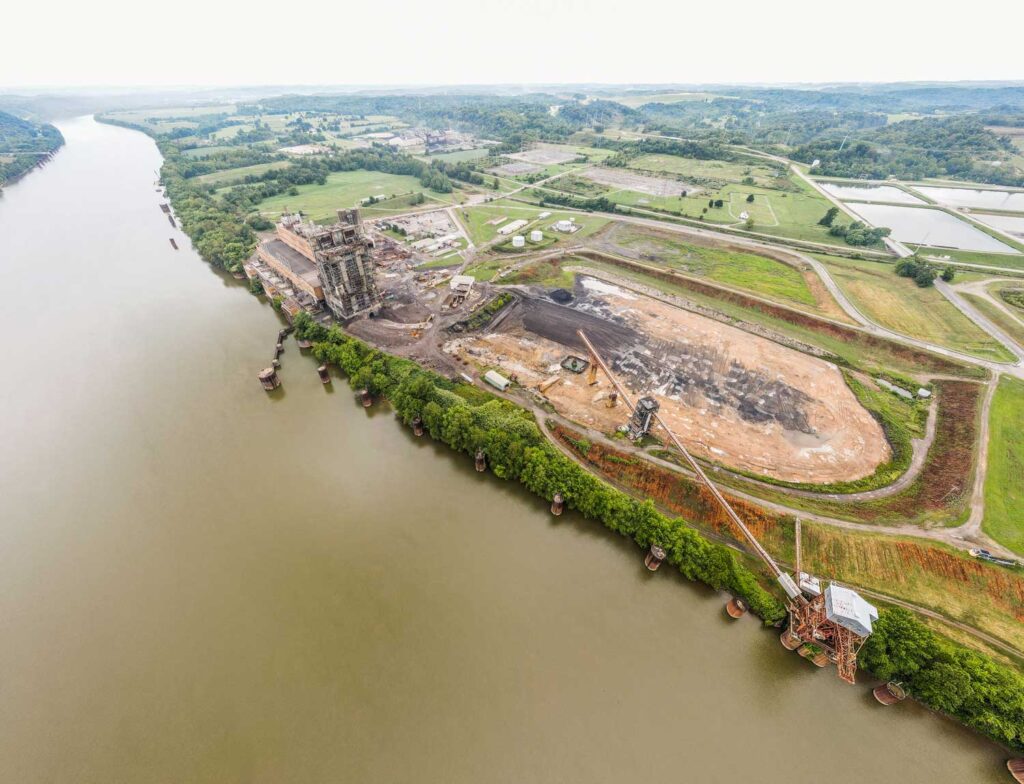 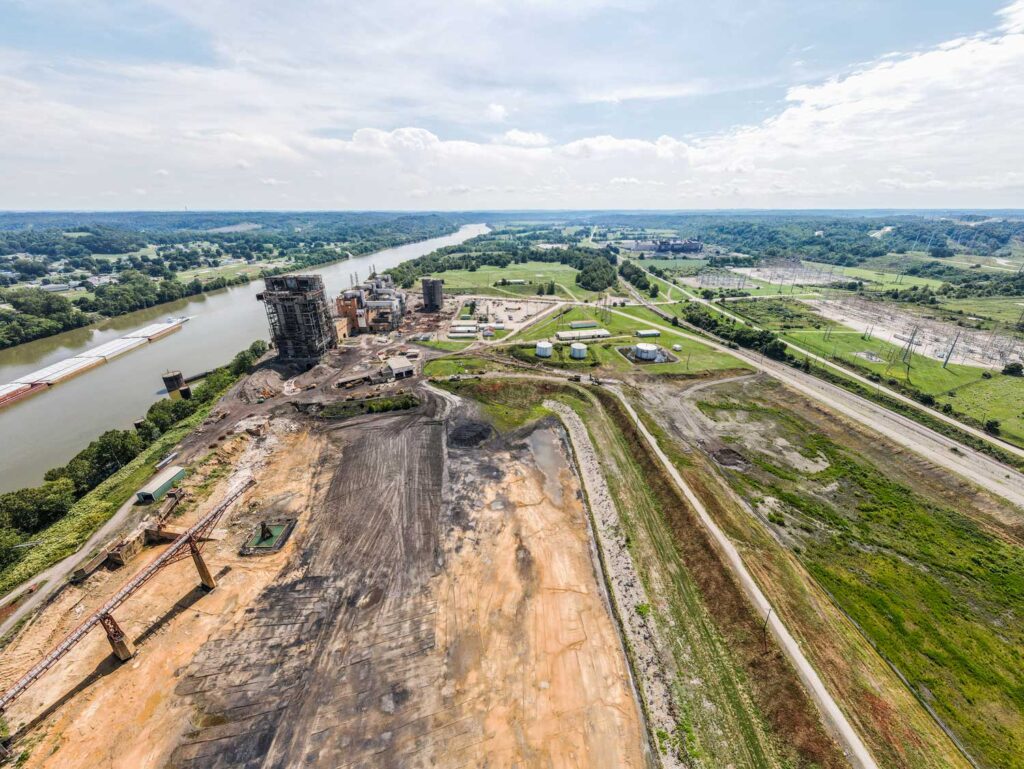 NEW HAVEN, W.Va. — Residents on both sides of the Ohio River gathered on a…