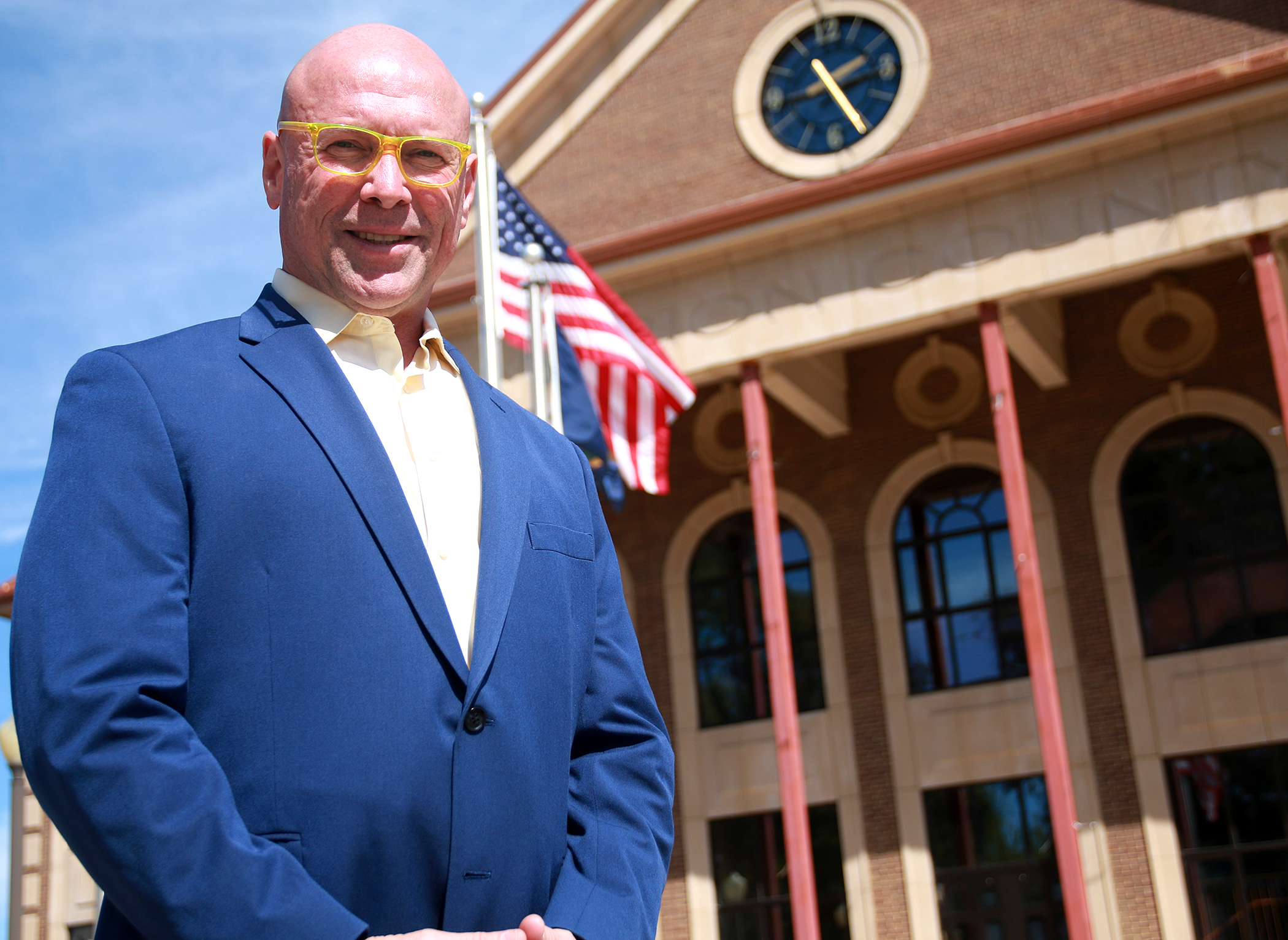 BUFFALO, NY – The Frontier Group of Companies, a company that specializes in the redevelopment of large-scale industrial and commercial properties, announced that Pat Ford, a leader in economic and business development, has joined the company as Business Development Director.

Ford will lead Frontier’s Brownfield development and repurposing efforts at its various industrial properties, including three in the Ohio Valley, where he spent more than a decade leading regional economic development initiatives. He will relocate to Buffalo, NY and work from Frontier’s headquarters.

“Pat is the consummate professional, and we are excited to welcome him to the Frontier Group of Companies,” said company president David P. Franjoine. “He is a dynamic leader who shares our vision and energy for transforming old industrial sites into vibrant economic contributors in the regions where they are located.”

Ford spent ten years as the Executive Director of the Business Development Corporation of the Northern Panhandle of West Virginia. During his tenure, the region attracted nearly $700 million in direct and indirect investment and support to repurpose former abandoned, underutilized and contaminated properties in Brooke and Hancock counties. He worked closely with Frontier officials on the development of an area reuse plan following the company’s purchase and ongoing redevelopment of 1,300 acres of former steel plant property in Weirton, WV. The site is now known as Weirton Frontier Crossings.

“I have worked with the Frontier team and I am impressed by the focus and commitment they bring to the work they do,” Ford said. “Sites that were once central to our industrial heritage don’t need to stand as barriers to economic rejuvenation. We have seen properties in West Virginia, throughout the Ohio Valley and elsewhere be reborn and breathe new life into the regional economy. This is an opportunity for me to continue to help facilitate those important changes.”

Ford was most recently the Executive Director of the Marion County (Kentucky) Industrial Foundation, where he expanded workforce development initiatives, established a Brownfields, Abandoned and Dilapidated building removal program, and oversaw the remediation and removal of several vacant and deteriorating structures.

Headquartered in Buffalo, NY, the Frontier Group of Companies and its subsidiaries have compiled an extensive portfolio of industrial, development, energy, mixed-use, commercial and residential projects throughout the United States, North America and South America. The company is currently redeveloping multiple industrial sites in West Virginia and also led the redevelopment of the Mingo Junction Steel Works site in Ohio. The Frontier Group of Companies has also led and participated in several industrial redevelopment and mixed-use and commercial development projects throughout Western New York.